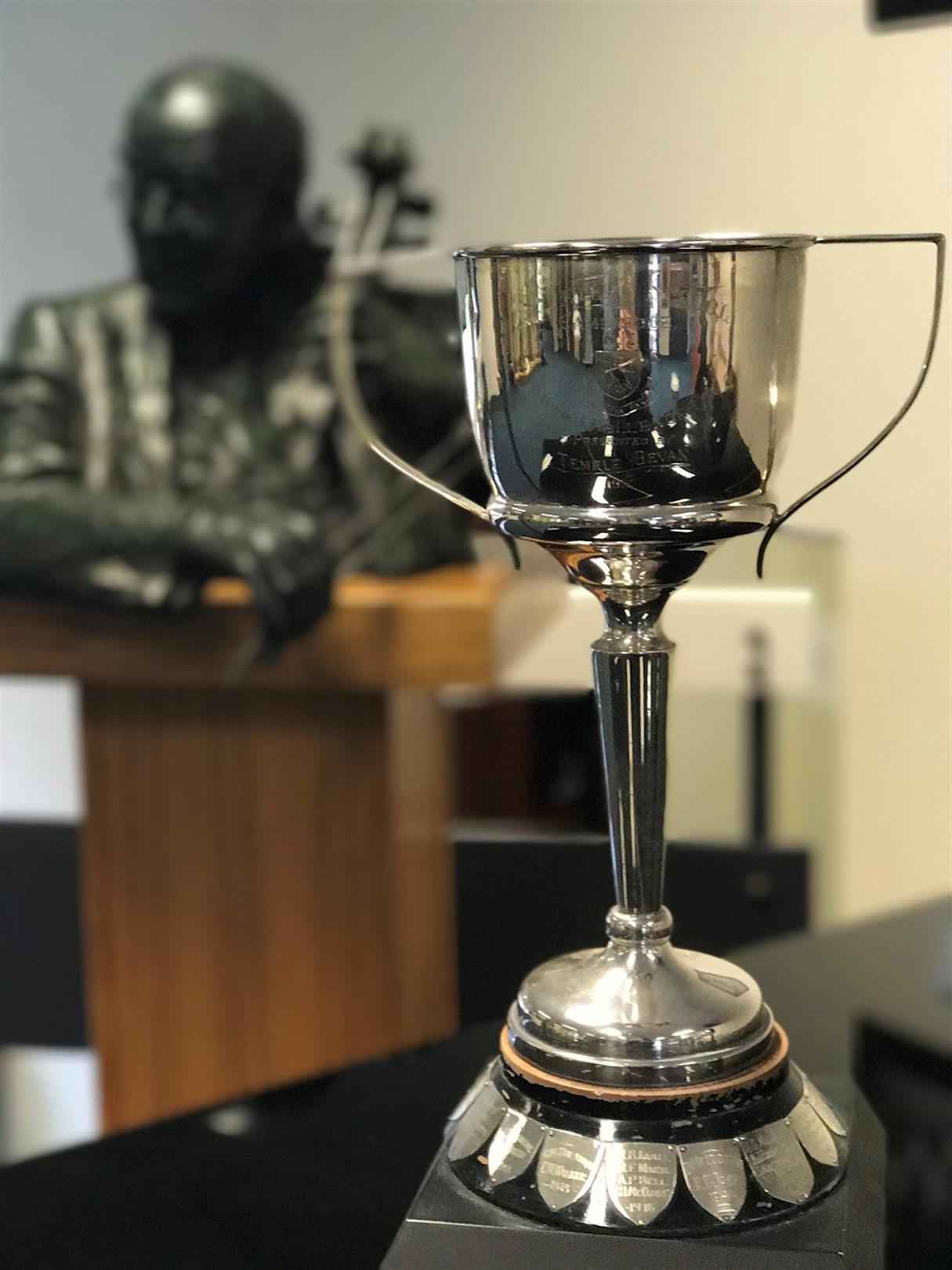 The Origins of the Bevan Cup
The Bevan Cup, an iconic music prize at St Peter’s, was first presented to the school at the beginning of May 1937, by Mr Temple Bevan. Mr Temple Bevan was the father of MGM Bevan, otherwise known as Number 1 – the first boy ever on the School’s register.

The Bevan Cup was initially given for performances by pairs of boys in such combinations as “Violin and Piano” or “Vocal Duet”. Nowadays the Bevan Cup is awarded to the Prep student (Y7/Y8) student who achieves the highest aggregate marks in the Bevan Cup competition.. By 1940, out of a school roll of 79, 32 boys were learning to play the piano, 16 the violin, and 3 the cello. One of the early Bevan Cup winners, David Farquhar (1928–2007) graduated from St Peter’s in 1941. David went on to become a very distinguished composer, composing well over 100 pieces of music. He was awarded the Companion of the New Zealand Order of Merit for his services to music. He always credited his love of music to his years at St Peter’s.

Today, the Bevan Cup competition is an individual music competition for all vocal and instrumental students.  The name ‘Bevan Cup’ comes from the trophy for Prep School students. Senior School students compete for the Walton Cup. There are a large range of awards and trophies given which recognise students’ musical accomplishments and encourage their commitment to the studies. 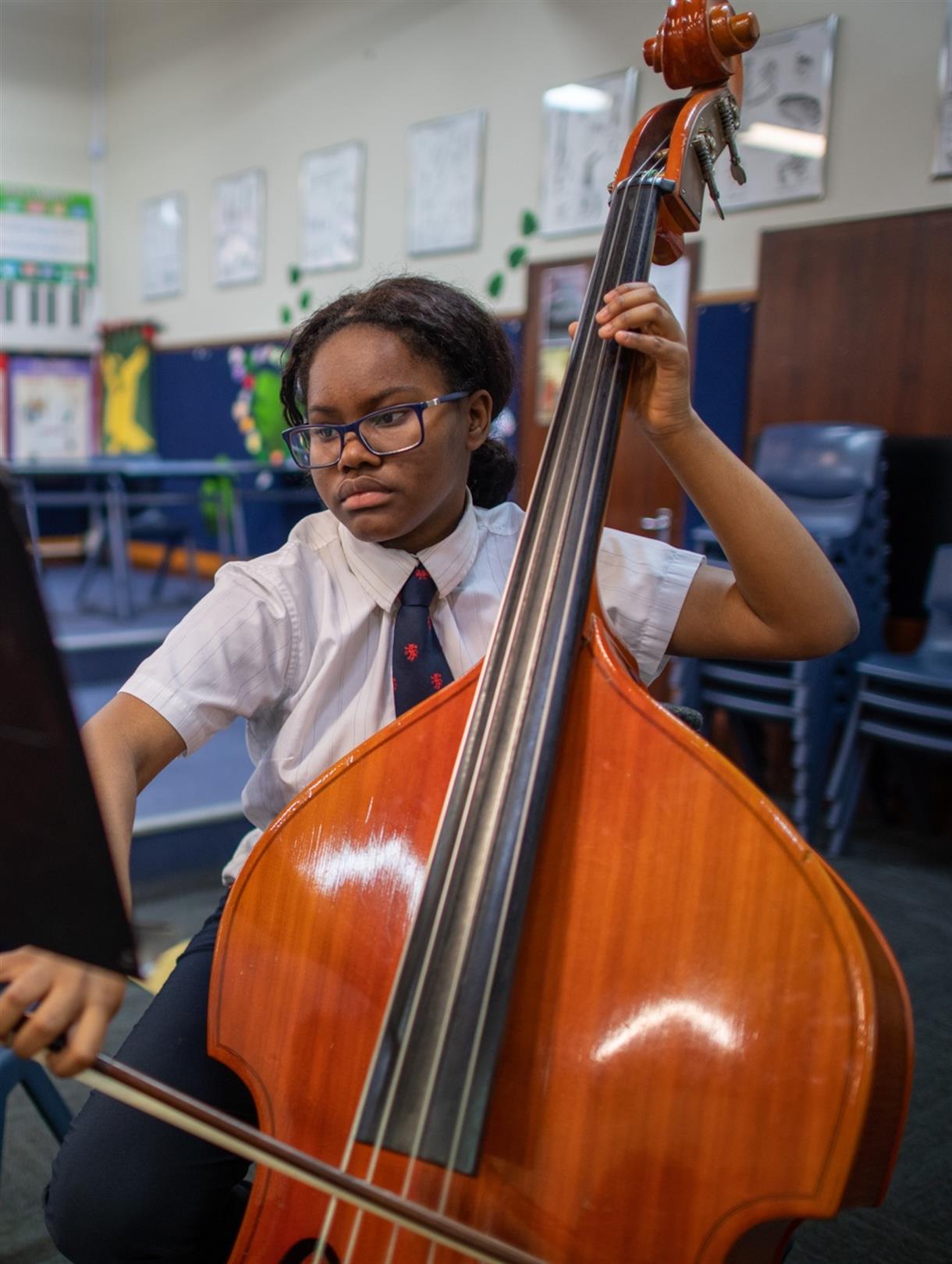