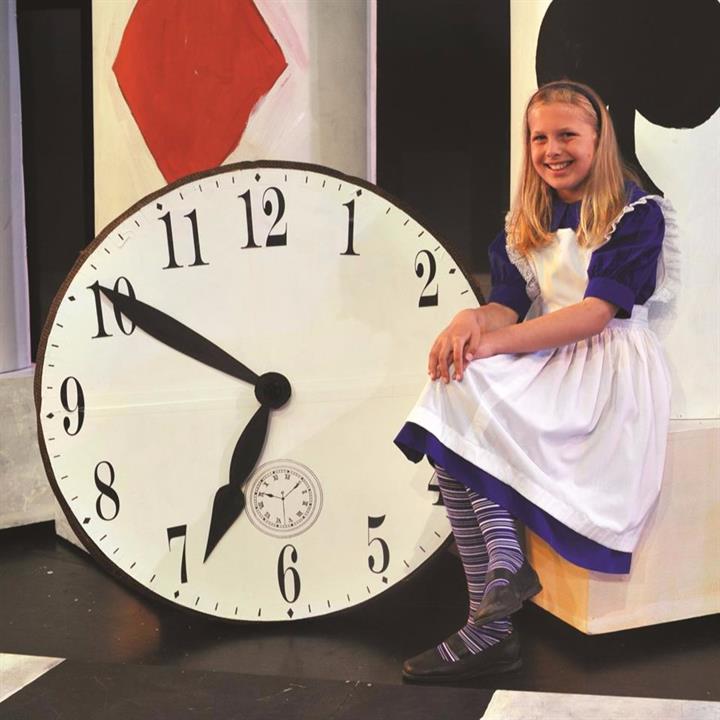 In 2009 our talented Prep students transported audiences in the whimsical world of Lewis Carrol’s Alice in Wonderland. All our Years 7–8 students were on stage to bring to life Alice’s odd encounters with the White Rabbit, the Mad Hatter, the Cheshire Cat, the Queen of Hearts and many more. 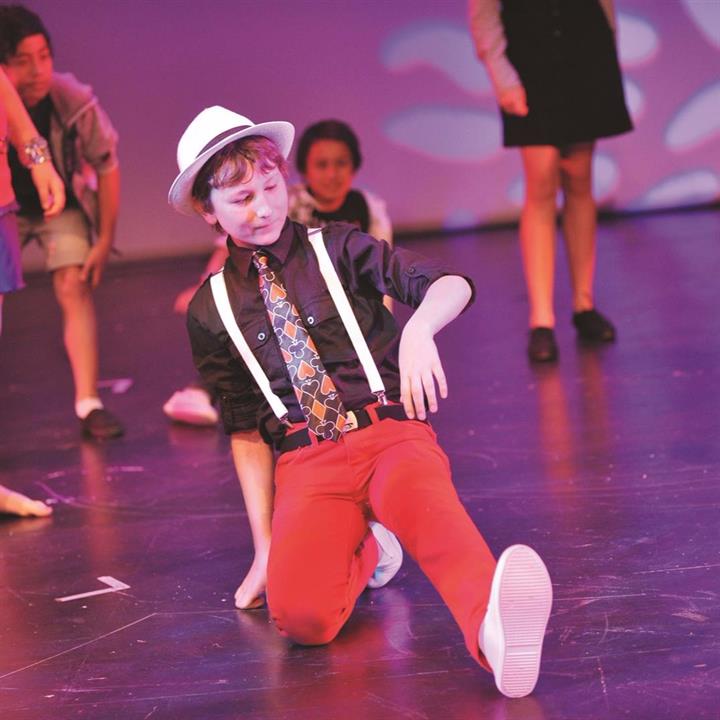 In 2011, High School Musical showcased the talent of our Year 7–8 students, with the entire Prep school taking to the stage. The lead actors and the supporting cast excelled in this contemporary musical with its famous songs, such as “Wildcat Cheer,” “Getcha Head in The Game,” and, “We’re All In This Together.”

In Disney’s High School Musical, a group of teenagers discover their true identities as they build relationships, explore new interests and learn to deal with other’s expectations of them. 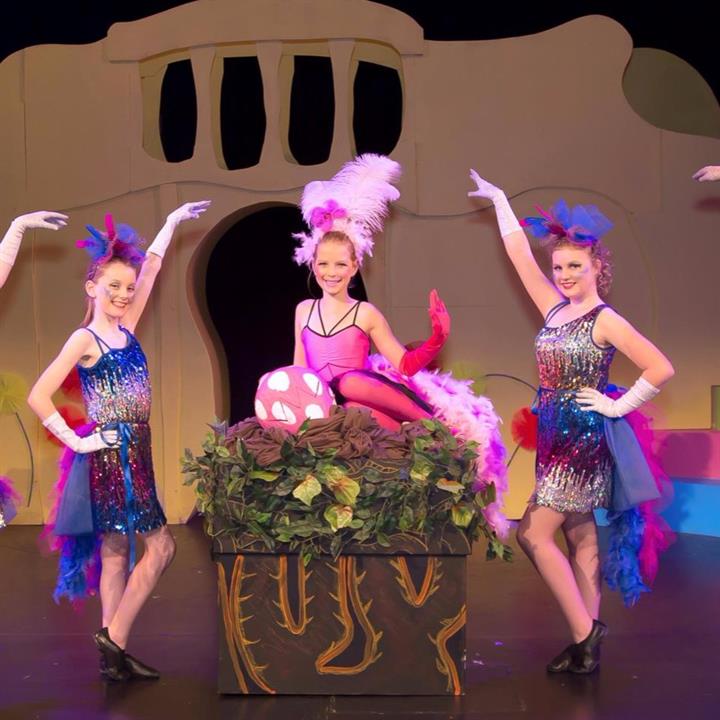 Our production of Seussical Jr in 2013 was a fantastical musical extravaganza that delighted audiences. Our Prep students did a superb job bringing the wild and energetic imagination of Dr Seuss to the stage.

The story, narrated by the Cat in the Hat, tells how Horton the Elephant discovers a tiny people called the Whos living on a speck of dust. This creates a double challenge for Horton — not only must he protect the Whos from a world of naysayers and dangers, he must do so while hatching an egg that’s been left in his care by the irresponsible Mayzie La Bird. Horton faces ridicule, danger, kidnapping, and more but he eventually succeeds in both challenges, thanks in part to the unwavering support of his secret admirer, Gertrude McFuzz. 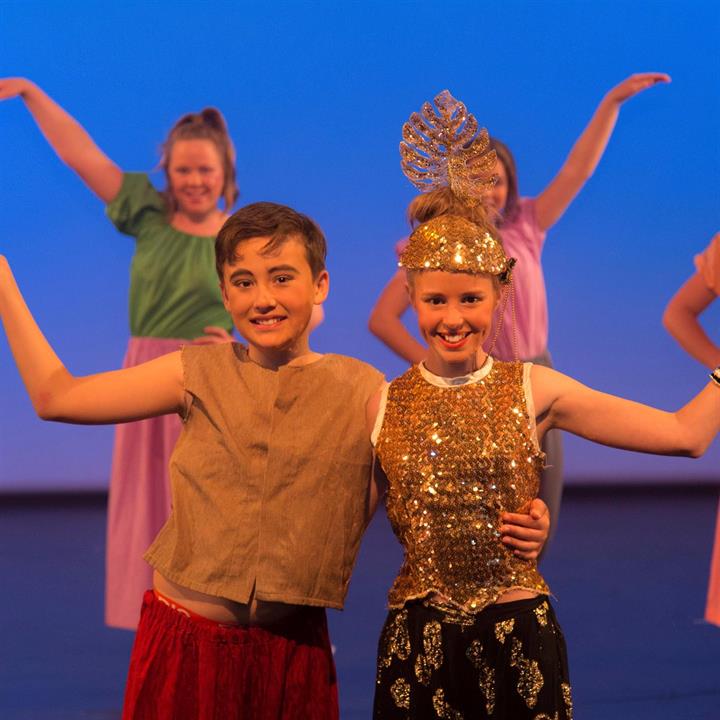 In 2015 our Prep students enchanted their audiences with the fascinating tale of Aladdin. Love, magic, mayhem, and flying carpet rides and songs from the Academy Award-winning score, including ‘Friend Like Me’ and ‘A Whole New World’ Aladdin delighted audiences with beautiful singing, great acting, and outstanding dancing choreographed by our talented Year 12 students

In the story, Princess Jasmine does not want to marry any of her suitors. She escapes from the royal palace and meets Aladdin, a charismatic street urchin. The dastardly magician Jafar does everything in his power to thwart their love, but his greed for power proves to be his undoing. Aladdin’s wins the day with a cunning plan and a little help from his friend, Genie. 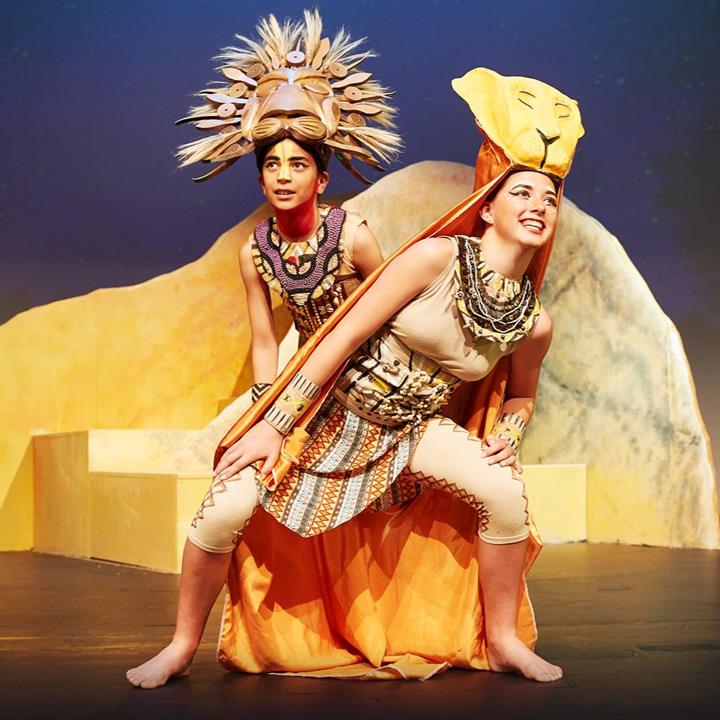 The Lion King Jr tells the story of Simba, a young lion prince who is to succeed his father, Mufasa, as King of the Pridelands. However, after Simba's Uncle Scar (Mufasa's jealous younger brother) kills Mufasa, Simba is manipulated into thinking he was responsible and flees into exile. It is here that he meets Timon and Pumbaa. 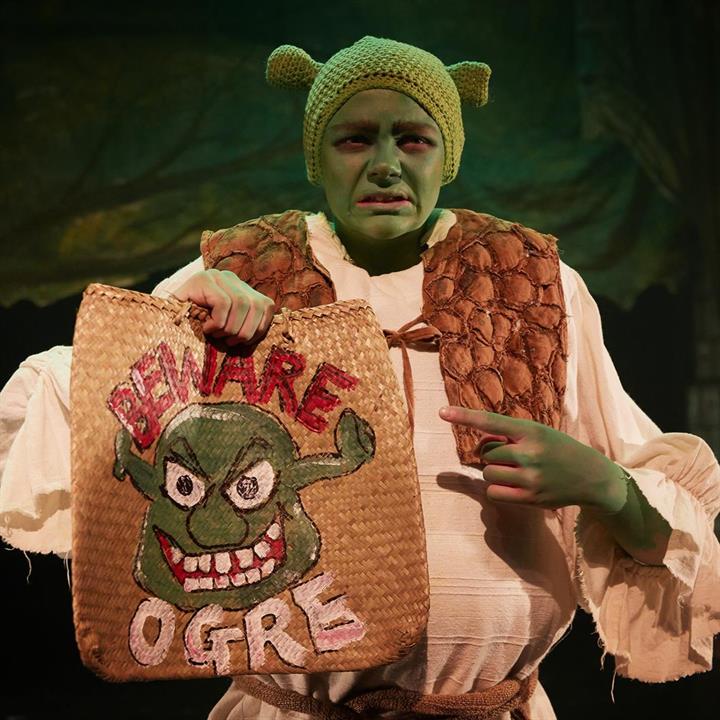 Once upon a time, in a faraway swamp, there lived an ogre named Shrek. One day, Shrek finds his swamp invaded by banished fairy-tale misfits who have been cast off by Lord Farquaad, a tiny terror with big ambitions. When Shrek sets off with a wisecracking donkey to confront Farquaad, he's handed a task — if he rescues feisty princess Fiona, his swamp will be righted. Shrek tries to win Fiona’s love and vanquish Lord Farquaad, but a fairy-tale wouldn't be complete without a few twists and turns along the way. 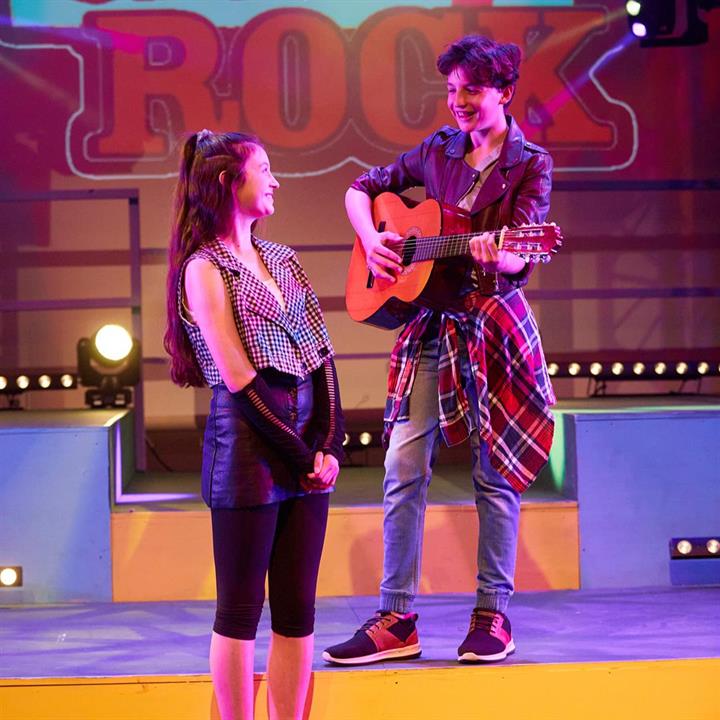 A classic story of rivalry and power, "Disney's Camp Rock: The Musical" is a high energy show based on the Disney Channel Original movies Camp Rock and Camp Rock 2: The Final Jam.

The story opens with Mitchie and her friends arriving at Camp Rock ready to spend another summer jamming out and having the time of their lives. But the new, flashy Camp Star across the lake now threatens Camp Rock's very existence. To keep the doors open, Mitchie steps up, rallies her fellow Camp Rockers, and gets them into top shape for the ultimate showdown. 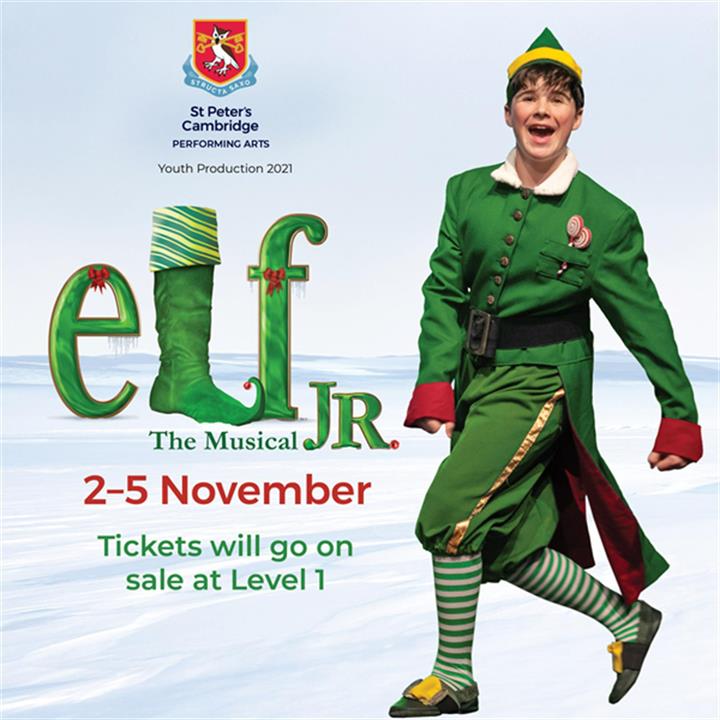 Based on the beloved holiday film, this hilarious fish-out-of-water comedy follows Buddy, a young orphan who mistakenly crawls into Santa's bag of gifts and is transported to the North Pole. The would-be elf is raised, unaware that he is actually a human, until his enormous size and poor toy-making abilities cause him to face the truth. With Santa's permission, Buddy embarks on a journey to New York City to find his birth father and discover his true identity. Faced with the harsh reality that his father is on the naughty list and that his half-brother doesn't even believe in Santa, Buddy is determined to win over his new family and help New York remember the true meaning of Christmas.