The Rowing Academy at St Peter’s, Cambridge has a boathouse at Lake Karapiro, one of the best stretches of water for training in the world. The lake is also home to Rowing New Zealand’s Waikato Regional Performance Centre, the Cambridge Rowing Club, and the Waikato Rowing Club. Since Lake Karapiro hosts many of the regattas that make up the rowing season, St Peter’s benefits from being a local team with everything stored at the boathouse.

Our boathouse currently holds 4 eights, 8 coxed fours, a coxless four, 7 doubles, and 5 singles. It also has a storage room, a workbench for servicing the boats, and changing rooms with showering facilities. We have six motor boats which are used as coaching and safety boats during practices. These are kept in a separate boatshed along with a coxless quad, a double, a single and two training singles. 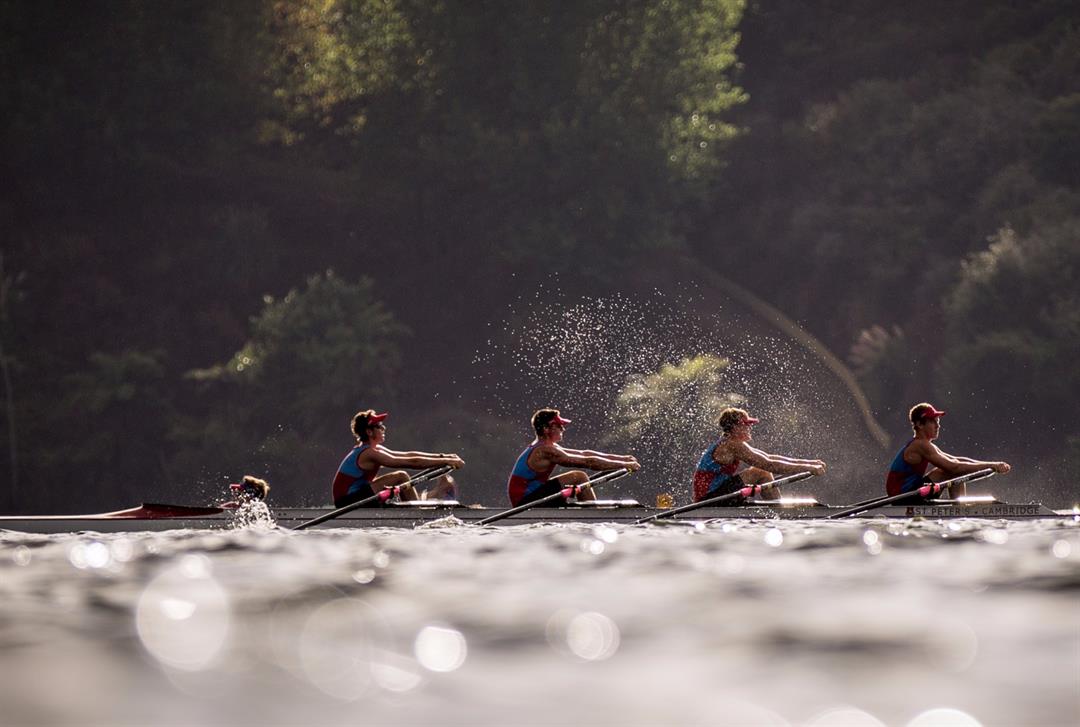 Our boathouse is part of the Cambridge Rowing Club building, which includes a lounge, kitchen and 8 rowing machines. We use the kitchen to provide breakfast for our rowers during the training season, and the rowing machines as part of race day preparation.

Our rowing team also trains at the Robb Sports Centre at St Peter’s. The gym has the team’s 24 rowing machines along with a full range of weight training equipment and cardio machines.

The boathouse and boats are also used by Year 9 students who have a three week programme on rowing as part of Sports Studies. An afternoon at Lake Karapiro during Year 9 Orientation Week gives every Year 9 student the chance to have a go at rowing.

We also cater for various team building activities for other sports teams and corporate groups.