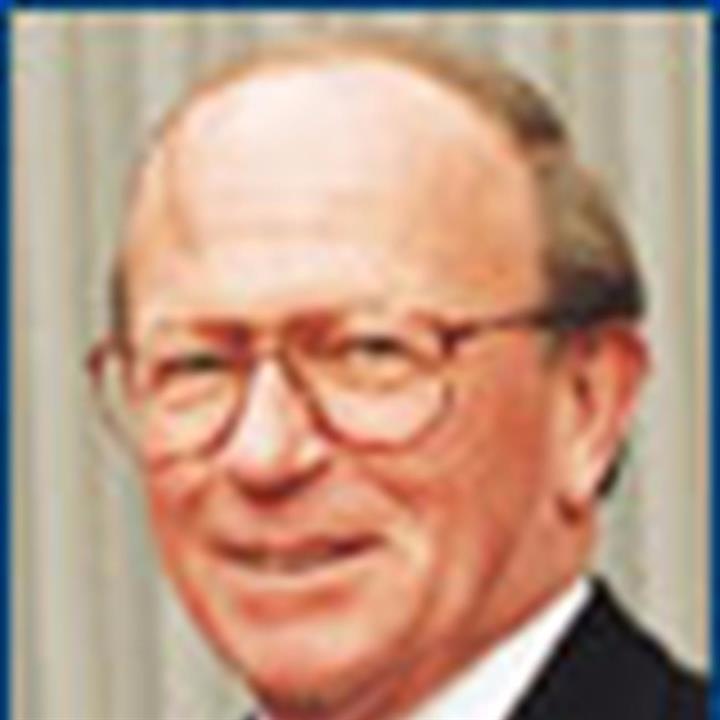 George Hubbard Makgill CBE (1934–2003) graduated from St Peter’s, Cambridge in 1947. George was the 13th Viscount of Oxfuird, a Scottish peer, and deputy speaker and deputy chair of committees in the House of Lords of the UK. George also served on the joint committee for statutory instruments, the hybrid bills committee and the offices committee, while also being a vice-chairman of the Association of Conservative Peers. He was one of the hereditary peers elected to continue as members of the Lords when most other hereditary peers lost their seats. George studied civil engineering in New Zealand before returning to the UK where he joined the Royal Air Force and learned to fly Hunter jets. George was known for his transparency, honesty, considerable charm, and a penchant for quoting Rudyard Kipling. He had a great sense of adventure and is infamous for trying to row between the North and South Islands of New Zealand in a bath! 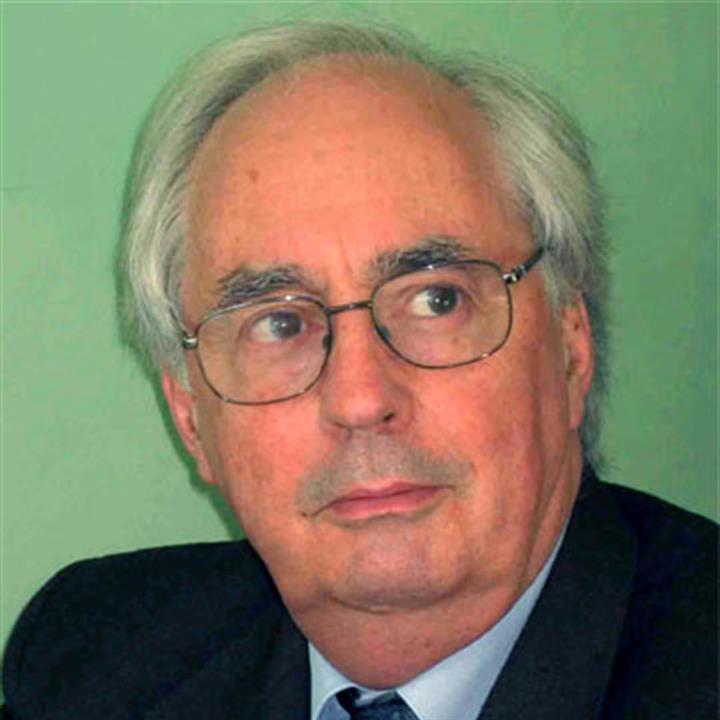 Jeremy David Pope ONZM (1938–2012) graduated from St Peter’s, Cambridge in 1952. Jeremy was a prominent human rights and anti-corruption activist and writer who was awarded the New Zealand Order of Merit in 2007 for services to international affairs. Jeremy founded Transparency International where he co-created the Corruption Perceptions Index and wrote Confronting Corruption, which has been translated into 20 different languages. He was a barrister in New Zealand and England, working as legal counsel and director of the Commonwealth Secretariat’s legal division for 17 years. He was secretary to the Commonwealth Observer Group that oversaw Zimbabwe's independence elections in 1980 and a member of the Commonwealth Eminent Persons Group that visited South Africa in 1986, triggering the release of Nelson Mandela. Jeremy was editor of The New Zealand Law Journal and the Commonwealth Law Bulletin. He also served on the New Zealand Human Rights Commission. 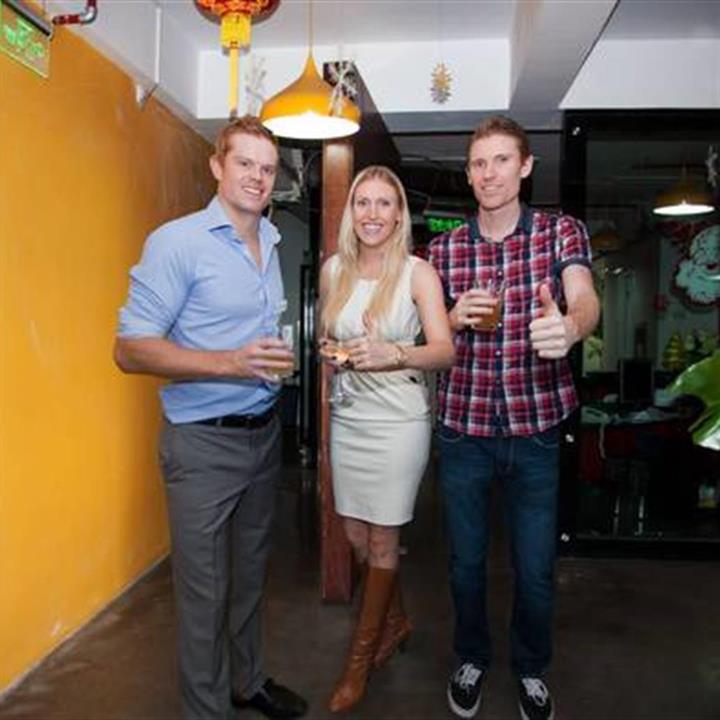 Mat, Nick & Anna Mowbray graduated from St Peter’s, Cambridge in 1997, 2001, and 2002 respectively. Mat, Nick & Anna are the founders of Zuru, a toy company with a global presence based in Guangzhou, China. Nick started out selling Zuru’s very first product, a mini hot air-balloon, door to door when he was a student at St Peter’s in 2004. Soon after, as an 18 year old, he moved to China carrying big ambitions to build Zuru into the company it is today. In 2014 Zuru had a turnover in excess of $100 million. It has 500 people working on the Zuru brand, factories providing over 7000 jobs. Zuru is a major sponsor of the Business and Entrepreneurial Centre at St Peter’s. 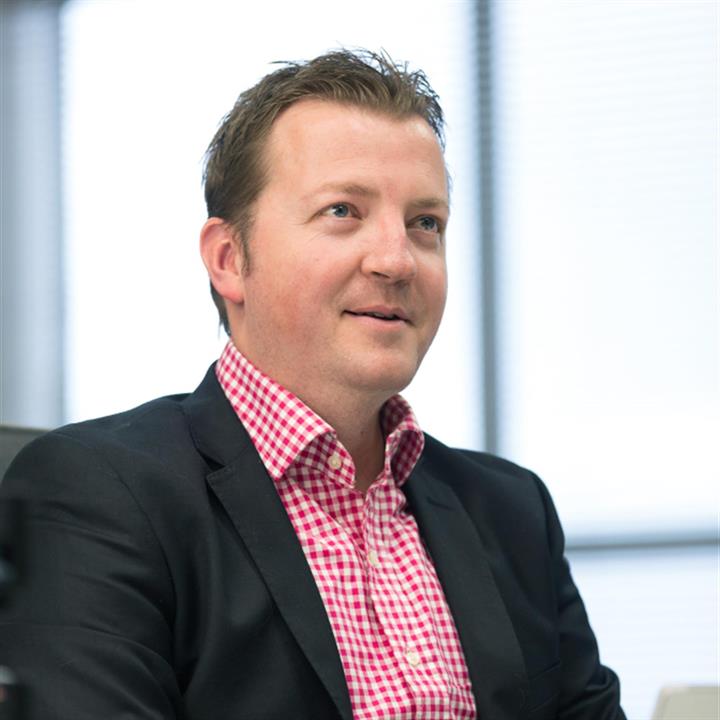 Adam Brown attended St Peters from 1992 until 1998 and was a "7 Year Club" member. He founded the Protempo group of companies from his bedroom whilst at Victoria University in 2004, which has grown and evolved into a multinational distributor of consumer electronics operating in 6 countries and 4 continents with revenue in excess of $100 million. The company distributes and manages forward and reverse logistics globally for the likes of Apple, Google, Amazon, Wacom, Microsoft and many others. It also supplies many of the world's largest retailers, as well as running direct-to-customer ecommerce sales shipping to over 30 countries worldwide. Protempo was recognized by Deloitte in 2017's Master of Growth index as New Zealand's 2nd fastest growing company (behind Xero) between 2012 and 2017, and has been in the Fast 50 index 4 times in the last 7 years. As part of the company's US expansion, Adam relocated to Orange Country, California where the company's US headquarters is based.

Adam was awarded the 2019 Distinguished Alumni Award for his services to business. 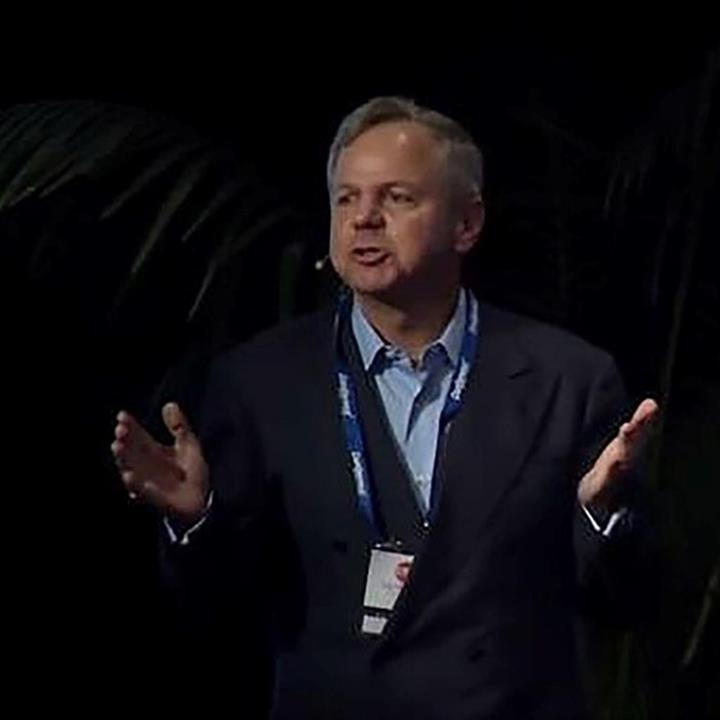 Takapuna based couple, Guy and Susan Haddleton, have been described as ‘serial entrepreneurs’, selling their first start-up business in their mid-40s for US$160 million.
A St Peter's Old Boy, In 1990, the Haddletons established Adaytum, an enterprise planning software company, along with co-founder Michael Gould. Adaytum began in the UK, with an initial investment of 49 pounds (the cost of an advertisement in the Financial Times) before later conquering the US market and moving to Minneapolis. They led Adaytum for 13 years until its acquisition by Cognos in 2003 for US$160 million.
The Haddletons are keen investors and supporters of entrepreneurial, start-ups. They were early investors in Xero with Rod Drury, where Guy also served on the board for four years, and have recently invested in medical cannabis start-up, Helius Therapeutics, and supercomputing start-up Nyriad here in New Zealand. 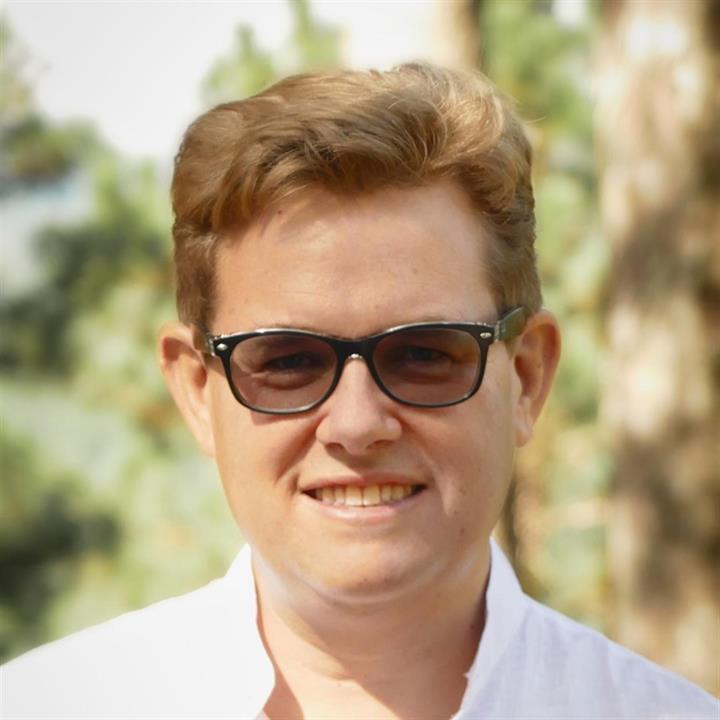 Jonathan is a Broadhurst old boy and remembers technological changes that took place, from the very first computers to the introduction of calculators.

He lives in New Zealand with his wife and new born child.