The Netball Academy at St Peter’s, Cambridge is one of our four Junior Sports Academies.

The Junior Sports Academies provide students with a unique opportunity to develop both physical and mental sport-specific skills under the tuition of experienced coaches.

Students receive expert guidance in each academy on individual core skills, game understanding and an introduction to Strength and Conditioning which is underpinned by the New Zealand Curriculum.

The Junior Sports Academies are designed to ensure all students reach their full potential in their chosen sport.

Our Netball Academy provides a high-quality, holistic programme that progressively develops our players’ technical and tactical abilities. Our netball coaches are highly experienced, both as players and coaches. They use skills-based and game related training methods and work with players on the core movement skills required in netball. They also provide expertise on strength and conditioning, nutrition, sport psychology, goal-setting, time management, and leadership. 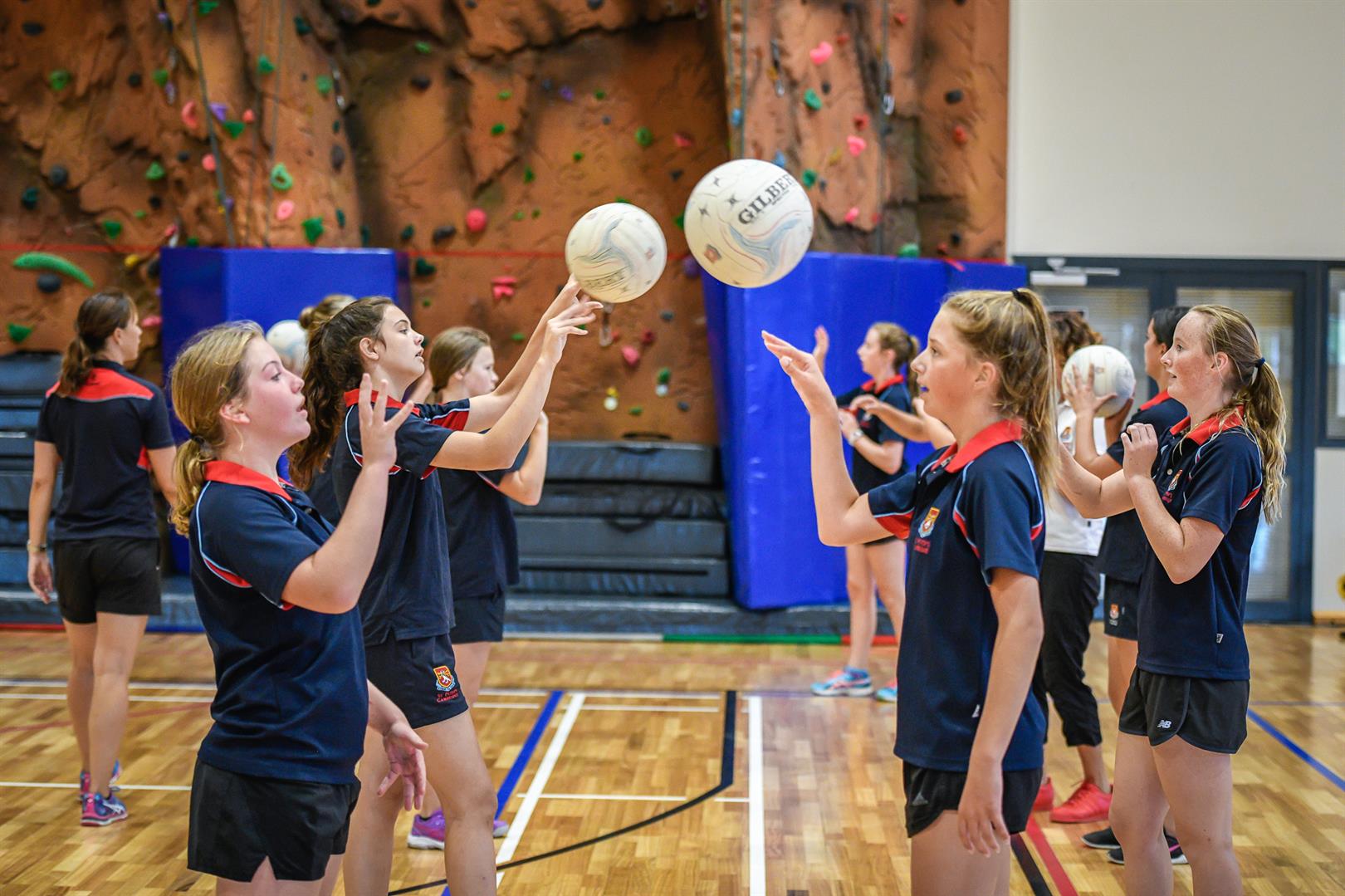 Our Netball Development Year 7-8 and Netball Academy Year 9-10 provides students with clear pathways to success at school, regional, national, and international level. There is also a biannual Netball Academy Tour to Australia.

The Netball Academy also offers a student umpire training pathway. This highly successful programme has produced students who are qualified and experienced as centre, regional and NZ Theory umpires.

Netball players in Years 7 and 8 please register your interest by emailing our Director of Netball; Te Aroha Keenan at tearoha.keenan@stpeters.school.nz.

Netball players in Years 9 and 10 are invited to apply for places in the Netball Academy. Please contact us for an application form.