Students are supported within each of the four Houses – Hanna (Blue), Chandler (Yellow), Swears (Green) and Thornton (Red).

The House Deans oversee the needs of each student and are the first point of call for parents regarding school pastoral and academic needs.

An increased number of Deans ensures each group has a higher ratio of adults to students. The Deans are located in the Student Centre, which is open 8am – 5pm Monday to Friday during term time.

Learning groups are divided into House single-gender year groups. These learning groups take place in two 30 minute sessions a week, taught by staff members providing programmes on key capabilities and wellbeing. All students are also involved in Student Leadership Training sessions which are run by the Lead Dean and Year 13 Prefects. 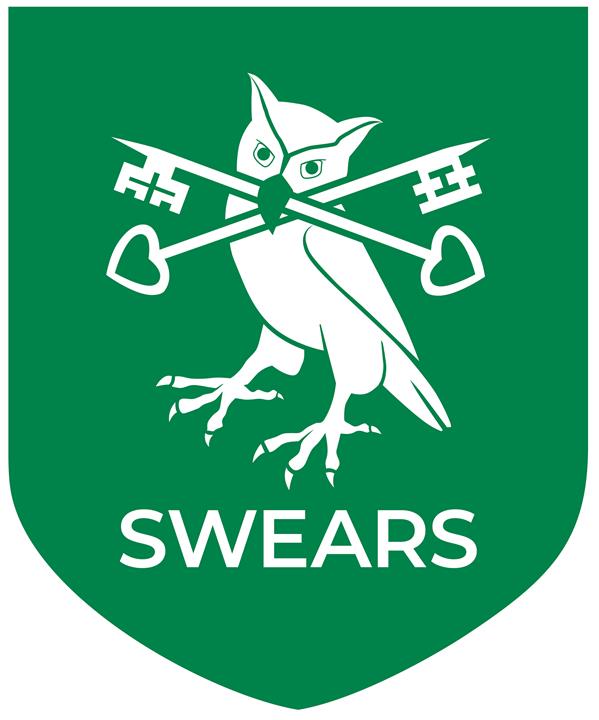 Sister Swears had been a renowned theatre sister before bringing her skills to St Peter’s. She brought the school through several epidemics and was revered for her comforting letters to worried parents and kind heart towards the boys, which was often hidden by a stern exterior. 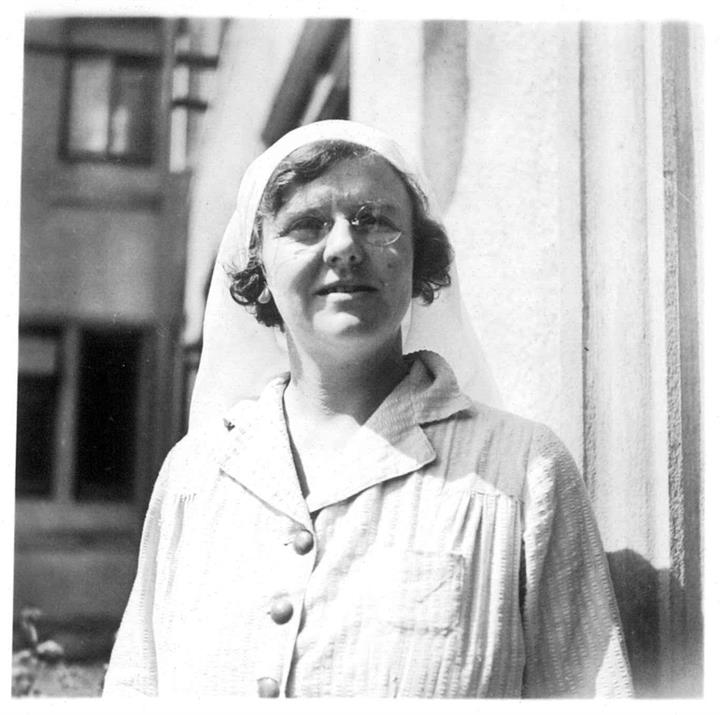 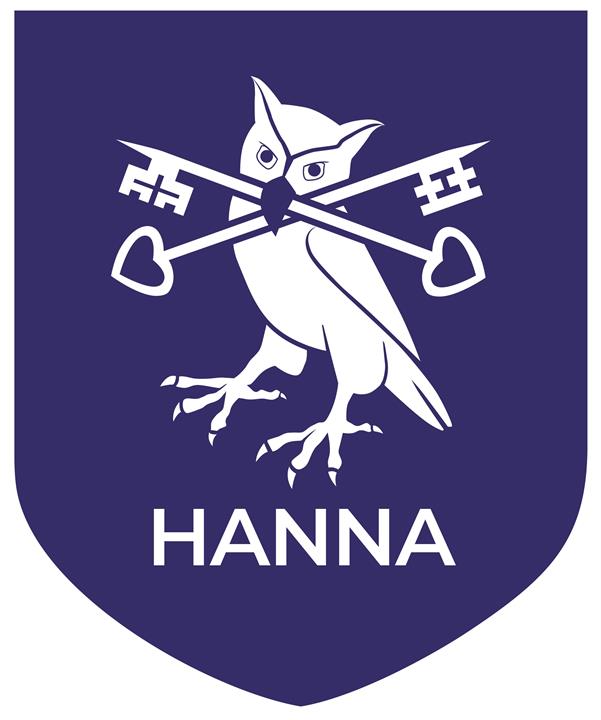 Mr Hanna taught English, History and Maths during his time at the school. He was the first housemaster of Broadhurst House when it opened in 1971, and he stayed there for 18 years. He is credited with starting the St Peter’s Rowing Programme in 1972, and introduced the famous Urewera expeditions. He was known to start the athletics day races with a shotgun. 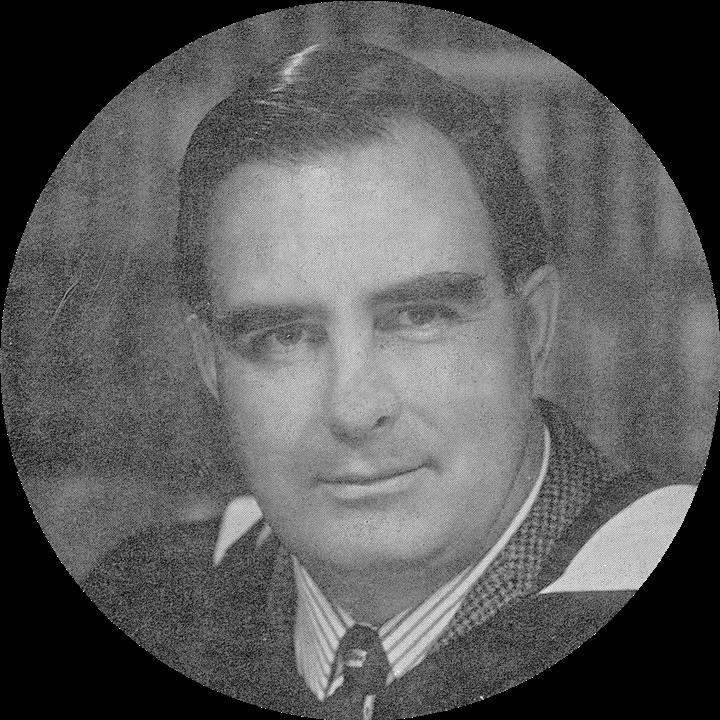 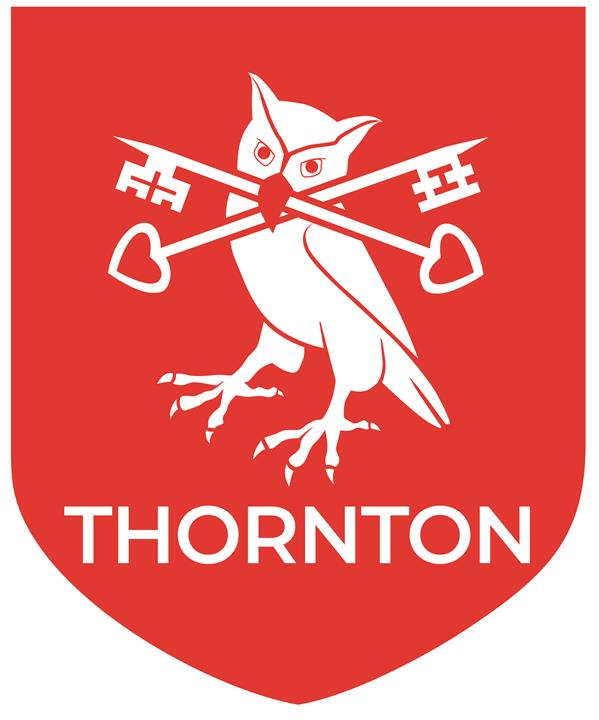 Under Mr Thornton’s leadership, St Peter’s became a secondary school and admitted day pupils. He was an advocate of the arts and forged stronger links between St Peter’s and the wider Cambridge community. He was dedicated to the wellbeing of the students and staff as well as the progress and success of the School. 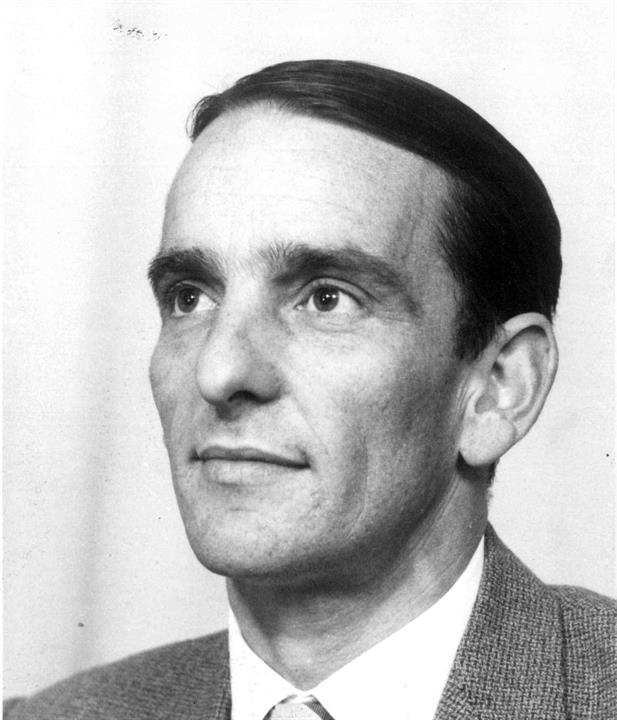 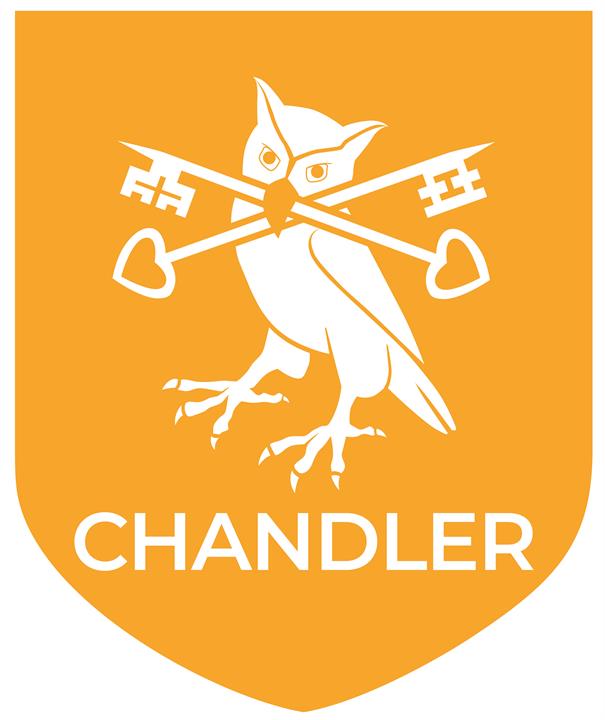 Canon Charles W Chandler was the second chaplain at St Peter’s. The role of school chaplain was additional to his main role as vicar at St Andrew’s Church, Cambridge where he served the community from 1934 to 1948. Canon Chandler came to Cambridge from Rockhampton, Australia, and was a pacifist and socialist and a strong advocate of ethnic groups in a time where such views were unusual. 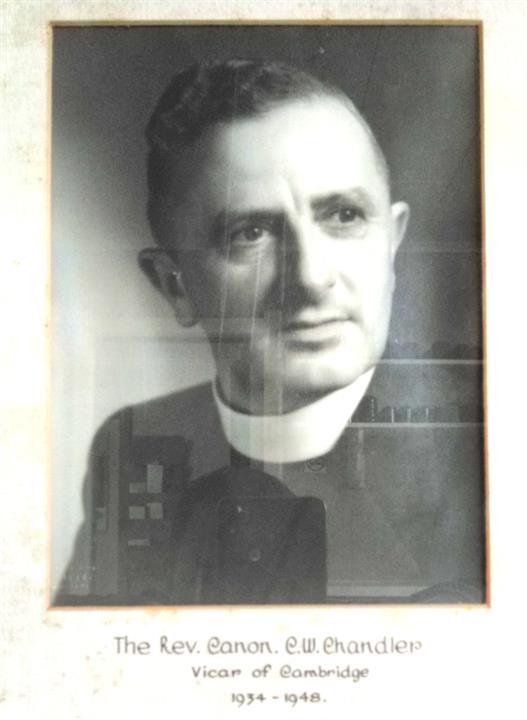 Open Days
Get In TouchContact
News